Series about Jesus “The Chosen” Available on Netflix

The Christian series The Chosen has had a lot of impact in recent years, breaking records and sneaking into the world of entertainment, fighting hand in hand with secular films, and as we already know, this series is historic, because the funds for it have been obtained through donations.

You can watch The Chosen through its app, available on both iOS and Android, but you can also watch it on your computer or television through Netflix.

The series is already premiering its third season, but on Netflix, at the moment, we can only enjoy its first season, which consists of about 8 episodes, and each one lasts from 30 to 55 minutes.

In this first season you will be able to see how Jesus gathers the 12 disciples and performs the different miracles that the Bible tells us about. So, if you have Netflix, you can go and find one of the series with the most thumbs up on the platform. 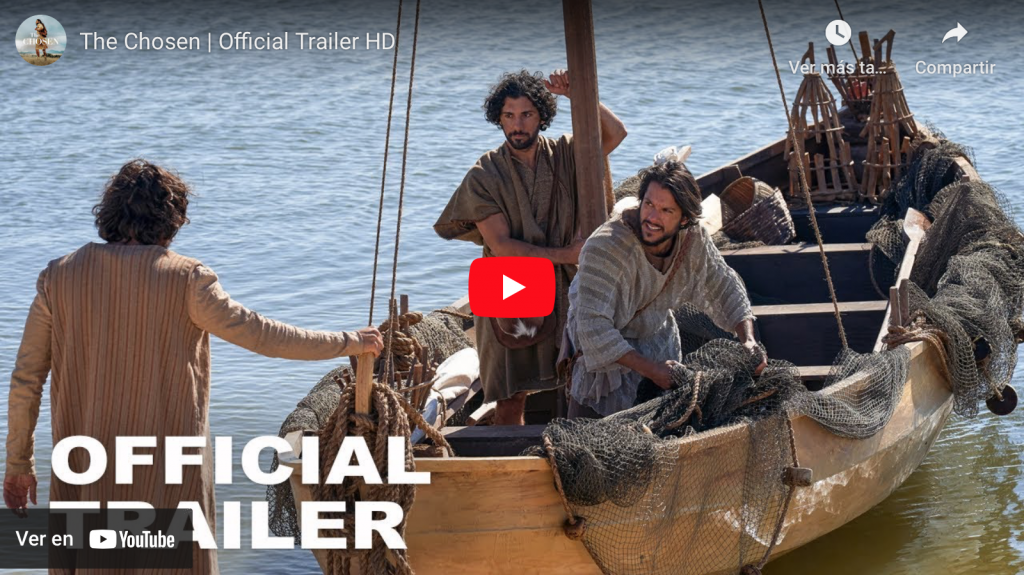 ...
New "Left Behind" movie will be released on January 26, 2023
Third season of The Chosen released in two thousand theaters