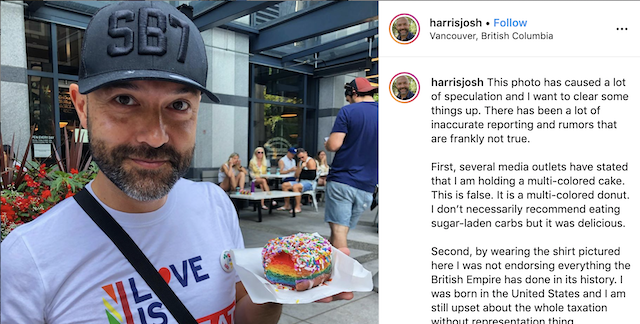 ...
This praise caused Hong Kong to seek God in the midst of protests
Hillsong leader clarifies he has not renounced faith