Musicians are not Levites 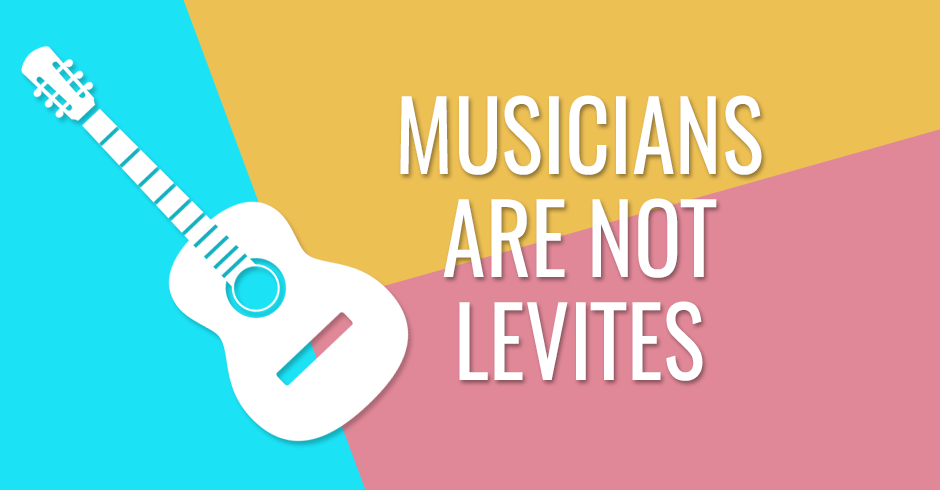 A very big mistake that is made in many congregations is that the musicians and singers are called Levites. You will ask, “Why is it a mistake if the Levites were the ones who worked in the temple singing praises and were people dedicated to service?” We will explain it to you in the best and shortest way possible.

If we analyze the word “Levite” well, from there we will realize the mistake. A Levite is a descendant of the tribe of Levi. The tribes of Israel are named according to the children of Israel: Reuben, Simeon, Levi, Judah, etc. The descendants of Judah are called Jews. The descendants of Levi are called Levites. Levi is the third son of Jacob (Israel).

Truly the Levites were consecrated and set apart for God, we find that in Numbers 8:5-26. The key verse is 14, where God says to Moses:

Thus you shall separate the Levites from among the children of Israel, and the Levites shall be Mine.

Look very well that says “from among the children of Israel.” That is, among all the tribes, the Levites (the descendants of Levi) were set apart for God. We still do not find anything here that has to do with musicians and singers. Where we will find something similar is in the distribution of the works of the temple in 1 Chronicles 23:

3 Now the Levites were numbered from the age of thirty years and above; and the number of individual males was thirty-eight thousand.

5 four thousand were gatekeepers, and four thousand praised the Lord with musical instruments, “which I made,” said David, “for giving praise.”

Did you notice something? There were 38 thousand Levites. These were not only dedicated to music, there were more positions such as directing the work, governors, judges and porters. Of those 38 thousand, those who were going to dedicate themselves to music were only 4 thousand. And if you’re one of those who insist on calling the musicians Levites, I’ll give you another piece of information that will make you think. David played the harp and he was not from the tribe of Levi nor did he call himself a Levite.

The passion of Christ 2 will be mind-blowing, says its writer 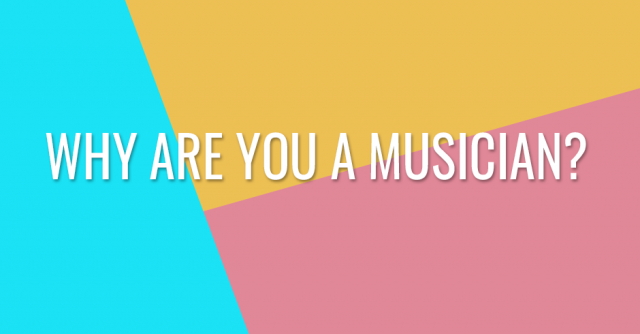 Why are you a musician? 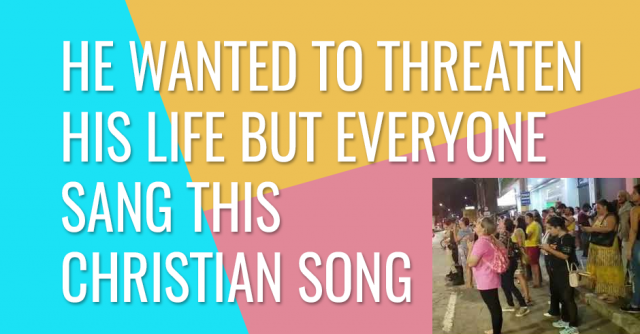