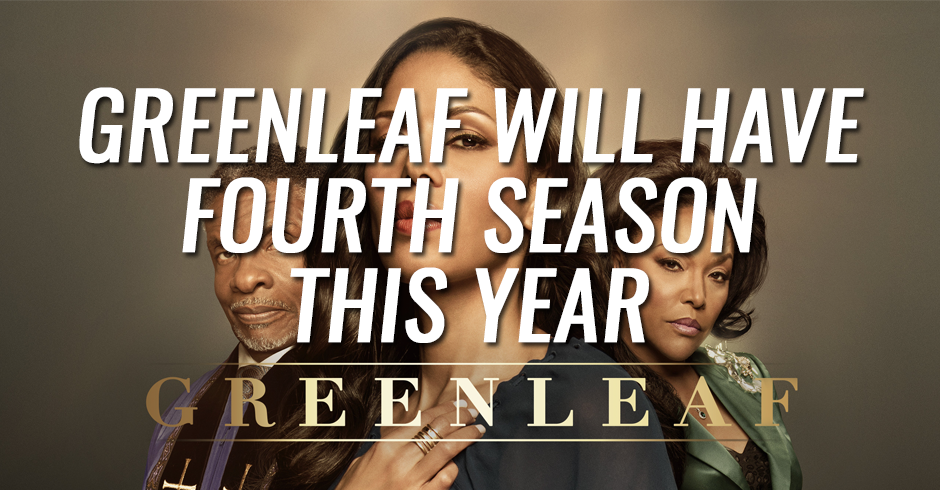 The Netflix series “Greenleaf” tells the story of Grace (Merle Dandridge), eldest daughter of the Greenleaf family, who left her relatives and the evangelical empire made by her parents, who are in charge of the Calvary church in Memphis, to have a secular life.

After Grace has left, she is forced to return by the death of her sister Faith (Terry Abney), and by her return Grace was divorced and had a teenage daughter. Faith’s death was surrounded by many mysteries that can bring to light all the hidden dirt that the Greenleaf family has hidden for decades.

This series shows a very dark development, but nothing out of reality, and is the struggle for political power within the church, groups such as deacons, musicians and large donors of money. Always taking the balance so that the bank account does not stop receiving the large amount of money. In addition to this, it also shows an atmosphere of infidelity in the pastoral couple even within the church.

The Netflix series “Greenleaf” tries to show how the mega churches in Brazil and in different parts of the world look for different types of methods for very expensive luxuries, methods that are not always honest and that can end up in the washing of assets.

The fourth season of this series will be released on American television in the month of August 2019. If you want to see the previous three seasons are fully available on Netflix. Check them out and tell us how it is!

God is not dead 4 begins filming on January 2021

A story of family, friendship and forgiveness in the Christian movie “When we last spoke”