The Christian message in a song by Romeo Santos in Formula 3, his most recent musical album

Romeo Santos is a dominican singer of bachata. On September 1, 2022, he released a music album called Formula 3, which contains a song entitled “Nirvana” and is a conversation with God about all the bad things that are happening in the world.

The song begins with the artist thanking God for his talent and asking Him to keep each of his relatives and followers. Then he continues questioning God about wars, child abuse, deaths caused by terrorists and people with twisted minds, as is the case of the massacre that occurred on May 24, 2022 in a Texas school.

Then he says the follwing message in english:

When I’m doubt, I just hope that you hear me. Open up your arms and just take me into Nirvana into the clouds, just for you to come tell me that you always been around and I should have known by now.

The interesting thing about the song is that after the claims, the artist formulates a response from God, in which God tells Romeo that he notices him disoriented, and that he must listen to His Words, that he is nothing more than another human being bringing another questionnaire and that the only way for there to be a change is for humankind to change inside.

I wanted to show them a reflection of what they have become and you crucified the one who brought the mirror. I spilled my blood on a cross, and they’re still claiming me. But I still love them. You shouldn’t lose faith. Nothing will be in vain.

In short, for the world to change, the human being must change. What do you think of this song by Romeo Santos? 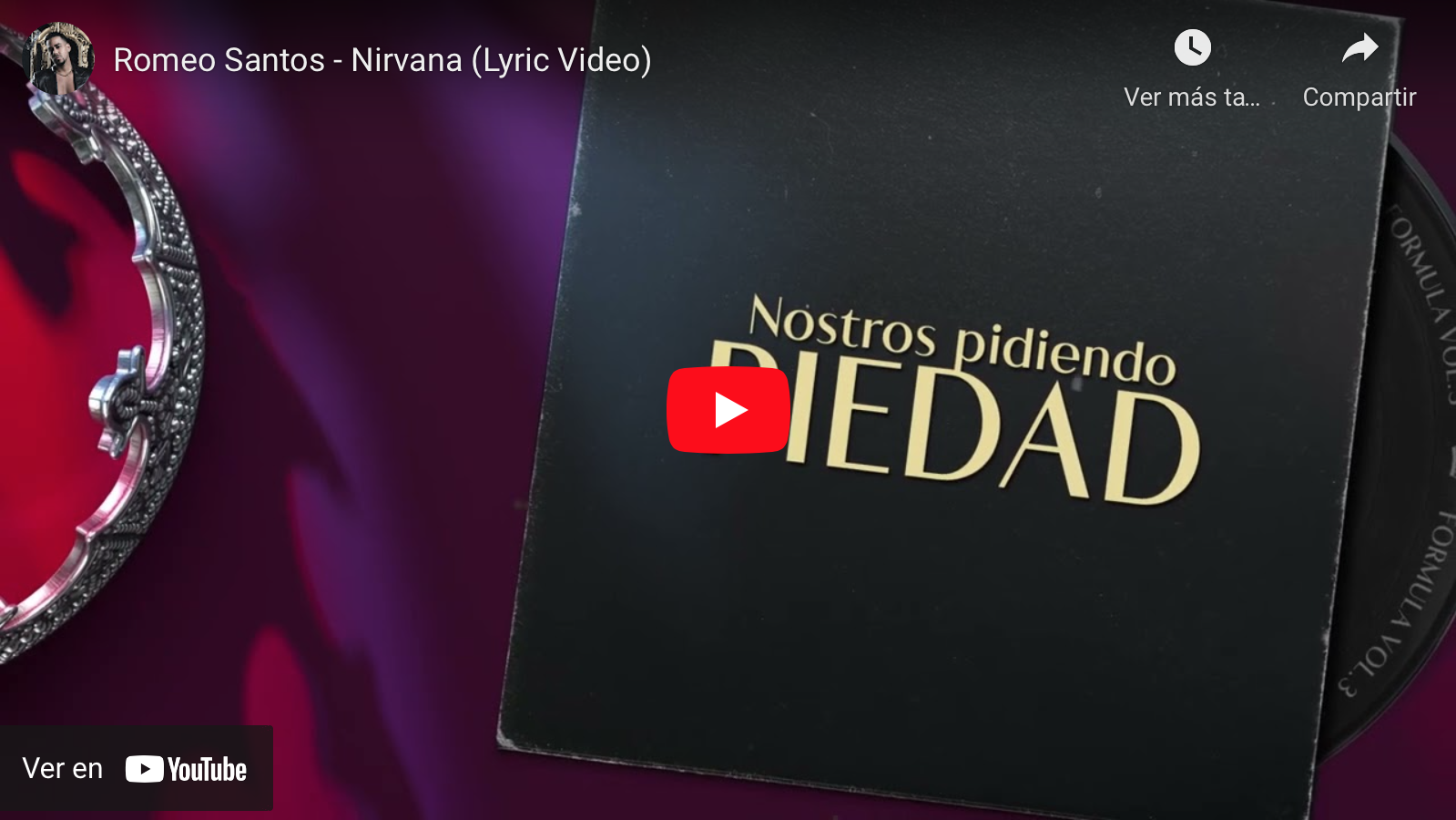 ...
Listen to these Koreans singing "There will be no tribulation" in Spanish
Listen to Way Maker with a choir of more than 100 voices