Listen to the song “Hosanna” in Korean

Hosanna is a Christian song performed by “Hillsong United” and has been a blessing for the church, since its lyrics tell us about the King of Glory, about His coming, about how majestic His coming to earth will be, with great authority.

The song Hosanna is available in English, Spanish and Portuguese, but today we bring you a version in another language that is a little more difficult to find, and it is the Korean version, which means that this emblematic song can reach more languages.

So, here we leave you the song Hosanna by the group Hillsong in Korean: 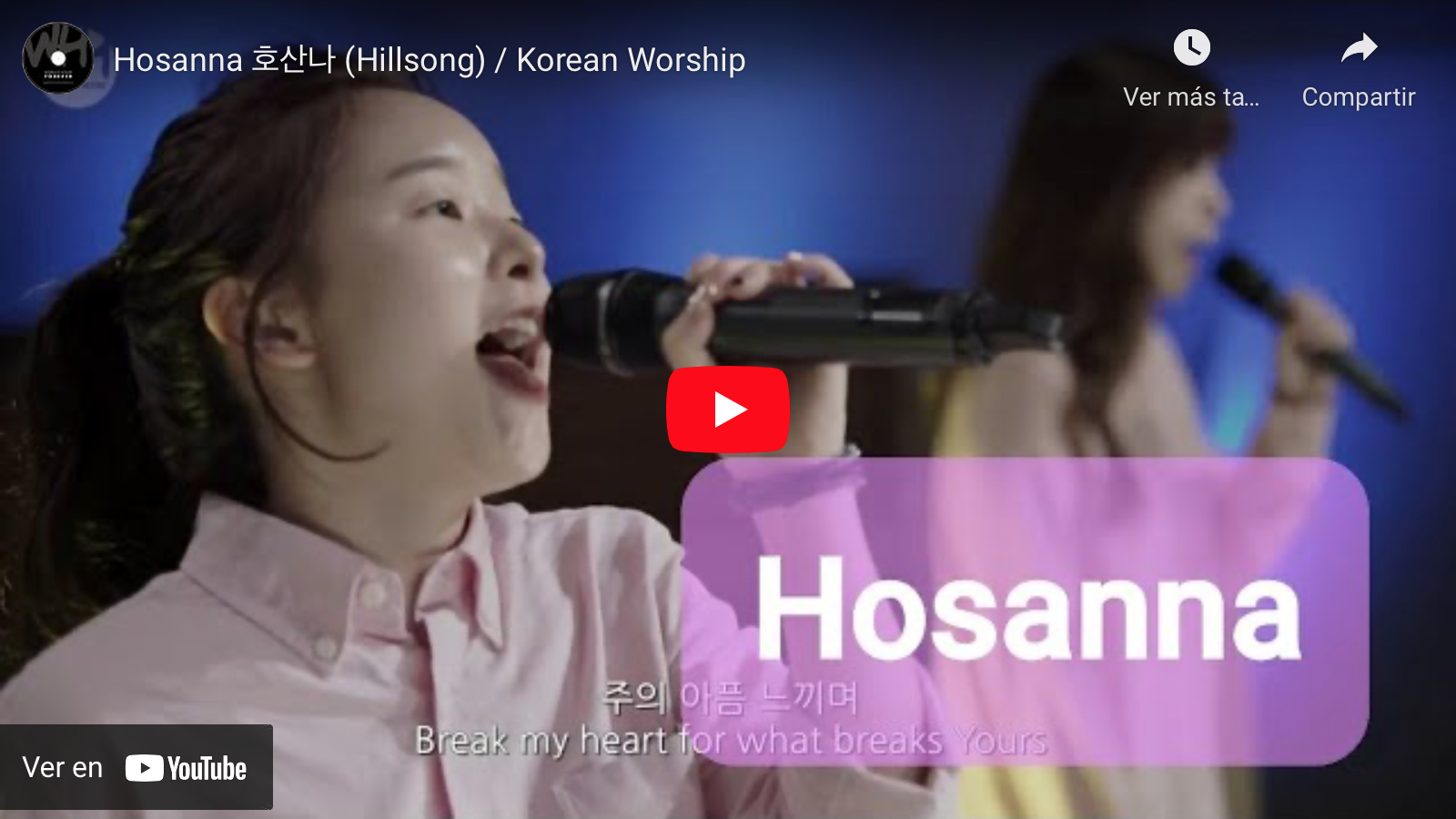 ...
Listen to Thalles Roberto in Spanish
Listen to the song "Breath" in Japanese
Music