A Romantic Christian Movie: About Hope

“About Hope” is a faith drama with a romantic story. It is about a fashion photographer who has the difficult choice of a life of wealth or a simple life.

RomereReports.com posted a review for us to understand more deeply what this feature film is about:

“About Hope” is the story of the eternal search for true love. When a fashion photographer meets the woman of his dreams, he sees the opportunity to have the life he always wanted. But he must first choose between what he believes to be love and what he knows to be his values.

The director of this film is the filmmaker David Dietrich, who defines this film with these words: “The film is about what to do during the search for true love, where we can find it, how we look for it and how we get involved in that process”.

“About Hope” has already been released in the United States and has been in the top twenty box office positions in theaters. The film is also preparing to be ready in other languages, meanwhile it is available on different streaming platforms.

Amy Grant thanks for the prayers after heart surgery 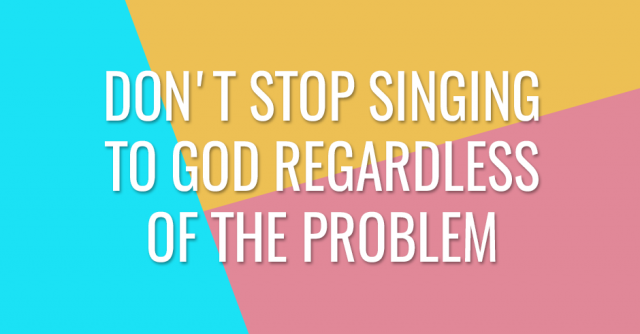 Don’t stop singing to God regardless of the problem 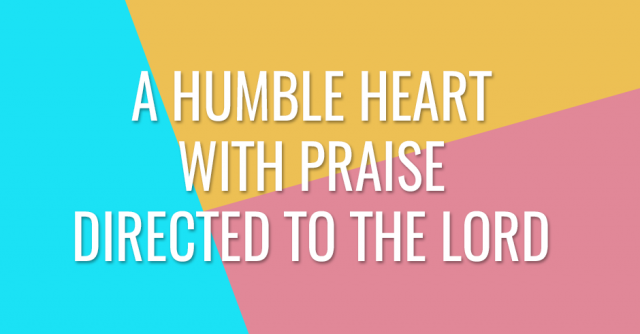 A humble heart with praise directed to the Lord