Jaime Murrell was a well-known Christian who did an enormous job for the glory of God, taking the gospel of Christ through his songs, giving encouragement to those who need the word of the Lord.

His career as a professional singer began when he entered a contest. Jaime had the opportunity to sing for a year with an executive on a Panamanian television. Not everything stopped there because Jaime, although he had good talent, found that his life was empty. So it was in 1977 that he met the Lord and from there he began to dedicate all his talents to the Lord.

After meeting the Lord, his life changed completely, as Christ filled that emptiness that he felt. The great talent that this man carried made God restore people through his songs.

Jaime Murrel was completely dedicated to the Lord, giving all the excellences to Him through his talents. Many of us have heard his songs that even today are helping many people to glorify God.

Jaime Murrel’s death was caused by COVID-19, a disease that has already blinded the lives of many people, mainly the elderly and those who have some other health complication.

Here is a playlist with the best of Jaime Murrel.

1 comment on “Christian singer Jaime Murrell departed with the Lord” 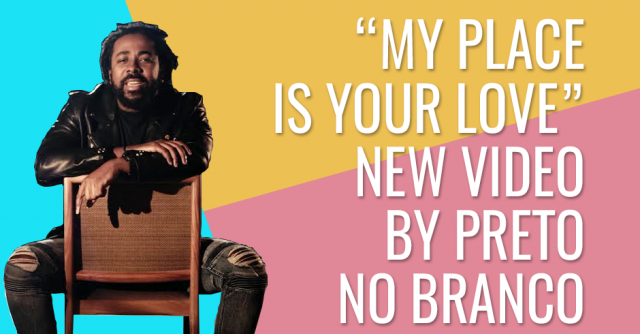 “My place is your love” New video by Preto No Branco, helping those rejected by society