Lauren Daigle responds about her exclusion from event

Recently, Christian singer Lauren Daigle was banned from an event in New Orleans for allegedly singing at an “illegal” event where was done a march in favor of worshiping within the temples.

Sean Feucht, who were responsible for the alleged “illegal” event where the artist sang, are engaged in holding open-air services to protest in favor of the church.

However, this show has affected Lauren Daigle, as she reiterated that she had no knowledge that the event was “illegal.”

All these rumors, the mayor’s demand, has brought Daigle to the point of shedding tears:

I have cried, pleading for this chaos to dissipate and for harmony to return. We need unity when people are desperate, suffering, hungry, or out of work.

The mayor of New Orleans wrote a letter expressing to the organizers of the event his discomfort regarding the artist so that she cannot sing at the event.

Part of the letter says Daigle risked the lives of residents and put pressure on first responders in the midst of a crisis like the one we are experiencing. 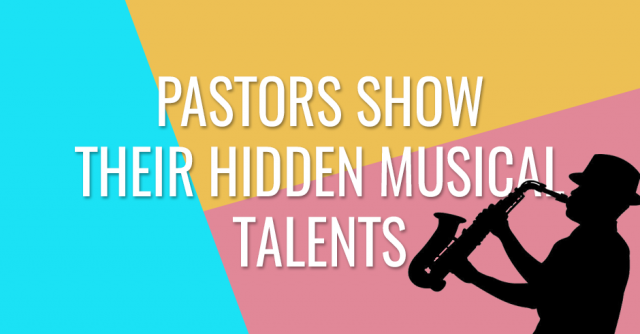