Police apologize for breaking into a church worship service

A terrible incident happened recently in the United Kingdom, and it was that some policemen made a big mistake by breaking into a church that was not violating any health laws regarding the coronavirus.

In the first instance, the police arrived at the scene due to a call made by the neighbors because the volume was too high for them.

Pastor Daniel Meteola, who directs the Kingdom Faith Ministries International Church in the town of Milton Keynes, assured that he was treated as a criminal by the authorities.

After they entered the building, they understood that said church was violating health laws. And the only part they were seemingly failing is that they had too many people working online, all of whom were asked to leave.

However, days later, some police officers were apologizing, and explaining the constant changes in laws that may occur, which can cause misunderstandings. They were also told that there would be no fine or any other type of punishment. 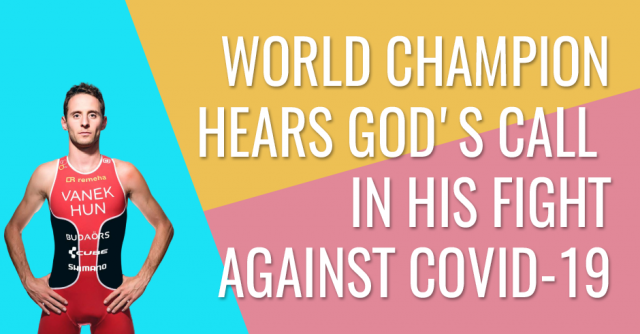