Doll that encourages pedophilia will be removed from the market

People who want to marry a computer, individuals who believe themselves something they are not, approval of illicit things, even wanting to promote the worst of the worst through the most tender and pure. That is the definition of the world we live in.

We have already written previously the care we must have with television, with those Netflix series and about the culture of this world in general, since they sell us something that apparently has no malice, but the demon hides behind it wanting to introduce something totally wicked and mean.

This time it is about the toy manufacturers Hasbro, who decided to remove from the market a doll from the movie Troll 2, after being denounced online and accused of promoting pedophilia or child abuse. As you know, this doll is very popular, which makes thousands of people come to buy it, but the company has already informed that it will be removed from the stores.

The doll has a button in a place that you do not expect: In the middle of the doll’s legs. The worst is not that, the worst is that when the button is pressed, the wrist produces very suggestive sounds:

Those at Hasbro apologized, saying the controversial button “was designed to react when the doll was sitting”. However, they acknowledge that “the location of the sensor can be perceived as inappropriate”. They have stressed that this error was not “intentional” and say they will replace these controversial dolls with others with similar value for customers who request it. 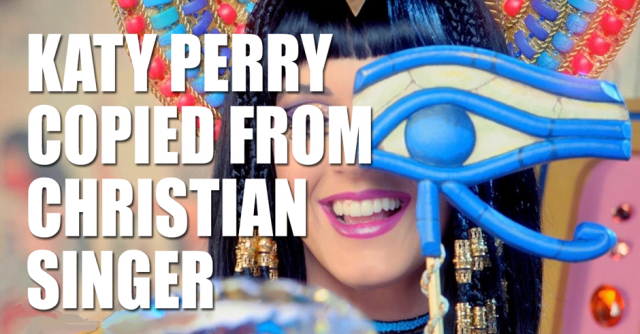