Billie Eilish about her childhood: “I was super religious”

Famous singer Billie Eilish said she was “super religious” as a child even though her family was not religious. She also referred to what is her current position regarding the religious.

My family was never religious. I didn’t know anyone who was religious. And for some reason as a child, I was incredibly religious. That continued for years.

Billie was very believing. And regarding the loss of her faith she said:

Billie Eilish also noted that she likes to hear about the different beliefs of others and especially if she disagrees with their positions.

The artist does not adhere to any specific position, but remains “neutral” regarding religion. She also claims that she loves the idea of the existence of a God. 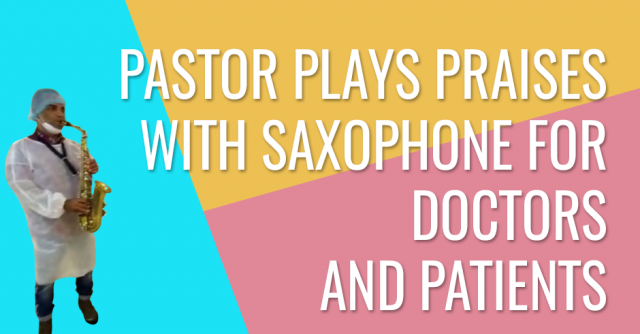 Pastor plays praises with saxophone for doctors and patients 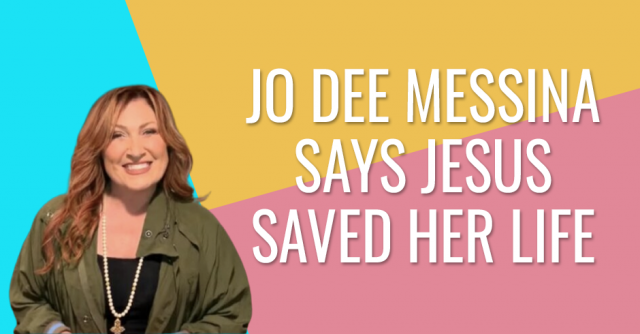