The new movie “Habit” that portrays Jesus as a lesbian woman has undoubtedly been controversial, but its producer says these controversies and reactions are disproportionate.

Paris Jackson is a model and nothing more and less than the daughter of Michael Jackson, who is the one who will play the role of Jesus in this film.

This movie has been classified as “blasphemy” by some critics and hundreds of thousands of people have signed a petition for Hollywood to stop its release.

On the issue of signatures, let us remember that blasphemous series published on Netflix where an enormous request was also made to withdraw it from that platform and until today the series is still posted on Netflix.

Returning to the subject of the film Habit, its producer Cassian Elwes defends the film and the representation of Jesus through the following statements on Twitter:

“Of course, the story has been completely disproportionate.”

“In fact, Paris appears in a fantasy moment that Bella has in the movie where Bella has a vision of her mother (played by Paris) dressed as Jesus.”

The petition that has been signed by more than 300,000 people says: “This content is blasphemous.”

And there is another new petition that also asks that the film be withdrawn, which has been signed by an additional 77,000 people. 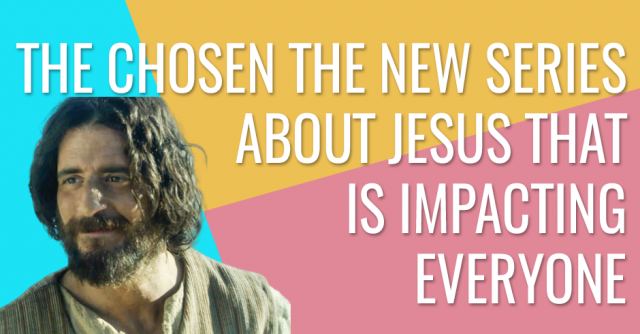 The Chosen, the new series about Jesus that is impacting everyone