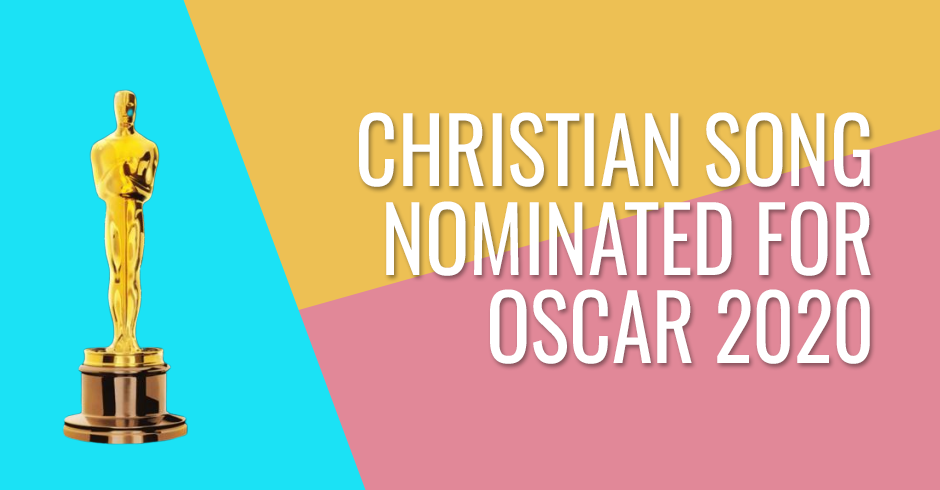 The Christian film Breakthrough has had incredible success, and when we talk about success we are not only referring to the sale of ticket offices, but mainly to the spiritual, since this film has caused a lot of impact on the lives of many people because of its incredible message of Faith and trust in God.

According to some reports, the impact has been so great that people in Brazil have accepted Jesus in cinemas. Amazing!. This is precisely what we want God to do through Christian productions in lives, to cause an impact and thus be transformed.

The 92nd edition of the Oscars is approaching and to the surprise of many a Christian song has been included in one of the most important categories in the awards.

From this wonderful film, the main piece of music they have selected, which is “I’m standing with you”, has been selected to compete for the “best original song” line. This song was written by composer Diane Warren and performed by Chrissy Metz, who is Breakthrough’s lead actress.

In this movie the song “Oceans” of the Hillsong group was also performed, but, as we have already read, it is about nominating the best original song of the film, this case “I´m standing with you”.

The song of this movie is also competing with other productions, such as “I Can’t Left You Throw Yourself Away Again” by Toy Story 4, “Into The Unknown” by Frozen 2, among others.

Regardless of whether this song wins or not, the important thing is the impact it has had on millions of lives and we pray to God that Christian cinema will continue to grow, not for anything else but that the glory of God and His grace reach many people. 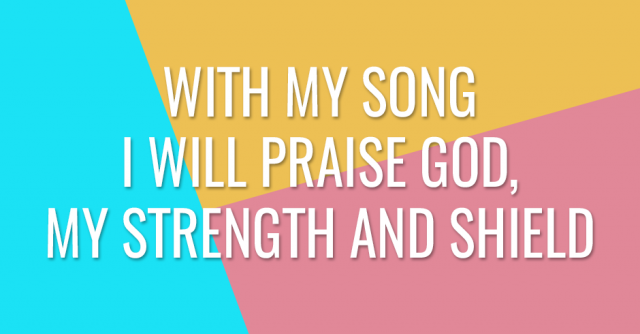 With my song I will praise God, my strength and shield 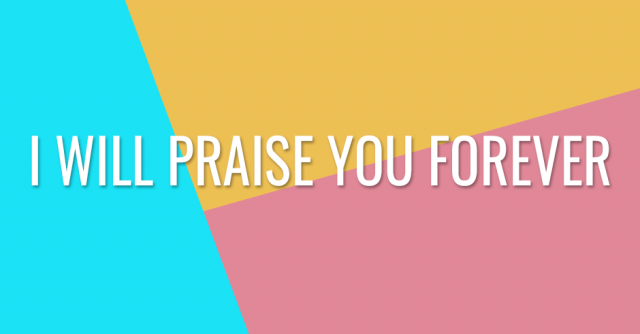 I will praise You forever 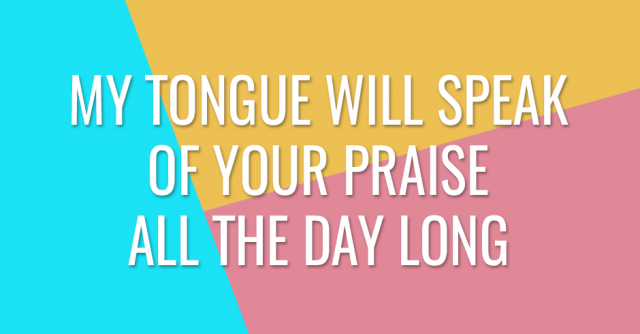 My tongue will speak of Your praise all the day long