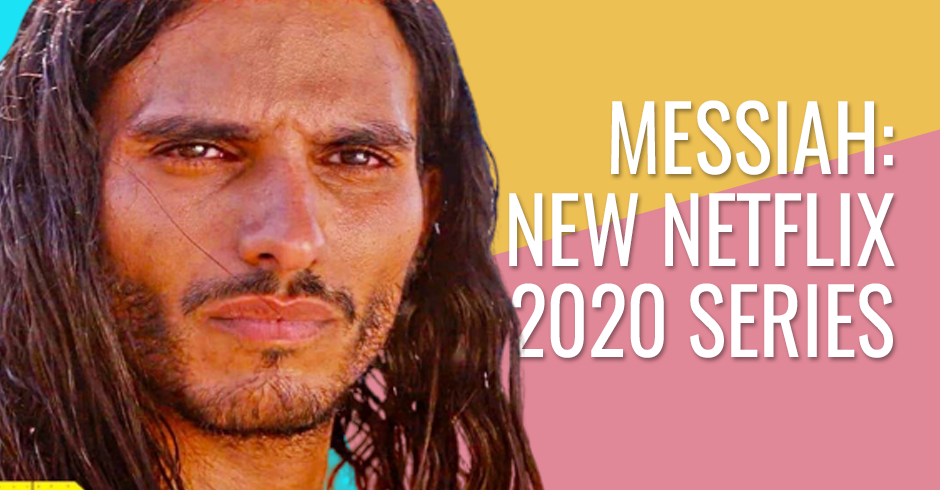 Netflix has announced that by January 2020 it will be broadcasting its new series “Messiah”, which would have about ten chapters.

Messiah is an original Netflix series created by Michael Petroni, and will star Mehdi Dhbi and Michael Monoghan. Michael pretoni is a very respected screenwriter and more for having written the script of “The Scream” (2011) among others. To highlight, this is the first time Petroni has written a script for Netflix.

According to Netflix’s description this series will deal with the investigation of a CIA officer investigating a charismatic figure known as Al-Mesih, whose followers think that he can work miracles. She does the research to find out if he is really a divine entity or is simply a scammer.

We cannot say more about it, about whether this series is based on the Messiah of the Bible, but we will wait for the first of January that is when it will be available on Netflix.

Movies about experiences in heaven on Netflix 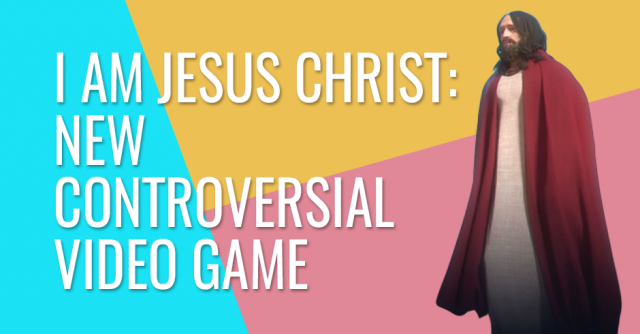