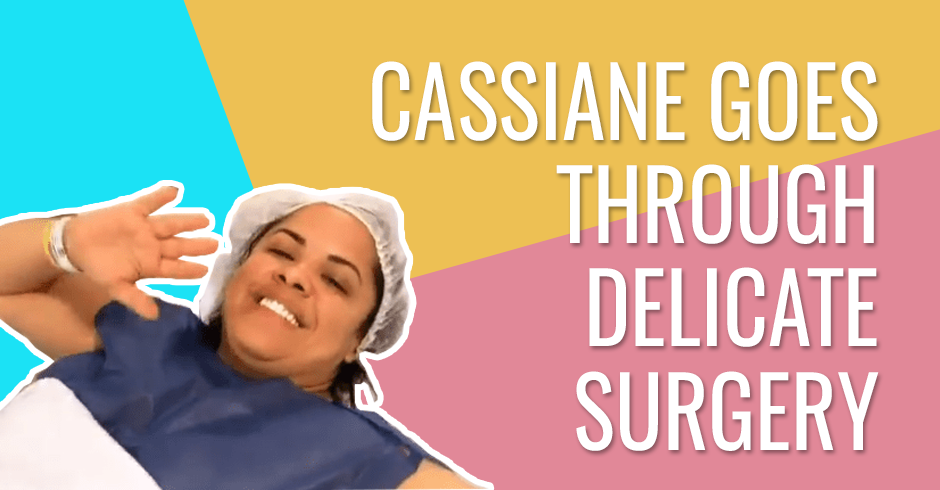 Cassiane, performer of the song “Hymn of Victory” in Brazil (Hino da Vitória), without giving many details, announced on Instagram on Tuesday 29 that she would be undergoing surgery.

“I will go through a surgical health procedure. I’m fine, but I have to go through this procedure” – she explained.

As we said at the beginning, without giving many details, she only explained that she is going through a delicate situation and that is why she followed the medical advice. “It is delicate yes, but it was recommended by my doctor”.

When reporting about this, Cassiane was already in the hospital accompanied by her husband, pastor Jairo Manhães. Cassiane will have to remain at rest for more than twenty days.

Those who have closely followed her publications would have seen the moment when the singer was taken to the surgical center. Cassiane asked for prayers and said she knows that God has control of all things. “Everything will be fine in the name of Jesus,” she said.

After entering the surgery room, it was her husband who continued to share new information about it, thanking everyone for their support.

Customers sing praises in US supermarket