Bruna Karla wants to be able to adopt a child 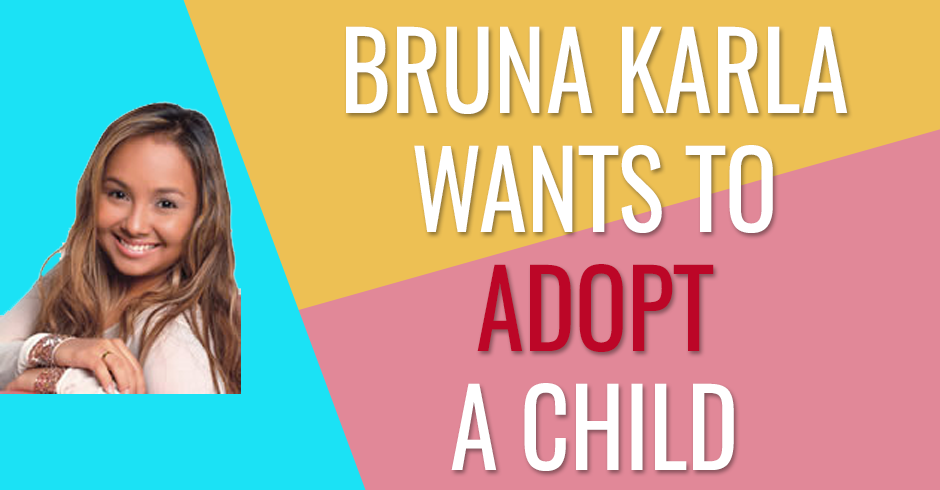 The Brazilian singer Bruna Karla expressed through a statement her desire to adopt a child. Karla says that is her greatest desire to have a child for adoption.

Karla is already the mother of little Benjamin, 5 years old.

This Christian singer Karla was interviewed by a web page on the 21st of this month in which she expressed the desire to adopt a child. Bruna was one of the guests for the 9 month adoption seminar: Family for Everyone, as she is part of this adoption crusade, which took place in Brasilia on Tuesday, May 21.

Bruna never kept secret that her desire to adopt a child was immense, she said: “I visit many orphanages and shelters, they are places where I am at least once a month and I receive that affection from children who dream of a home and a family”.

Like her there were many people who wanted to adopt a child, Bruna said that she was dealing with these people, they asked for prayer so that God would fulfill their wish of being able to be adoptive parents.

These people are in the lines of adoption, but their desire is not fulfilled. They are people who want to provide a home for those children who feel lonely, but due to difficulties that arise, the process becomes difficult.

Bruna Karla “walking all over Brazil”. In her experience as a singer, she can see both sides, one is,” all children who do not have a family, like those who want to adopt”. This is what Bruna expressed.

Bruna took advantage of the seminar and sang some of his greatest hits titled I am human. This song provoked emotions to the guests.

This adoption crusade was an initiative of the federal deputy Flordelis (PSD-RJ), which was in charge of debating and proposing changes in the current adoption system of the country, since this bureaucracy presents difficulties so that there can be new unions of families in Brazil.

The deputy Flordelis is working so that those families who want to adopt a child do not have so much difficulty when going to one of these institutions. 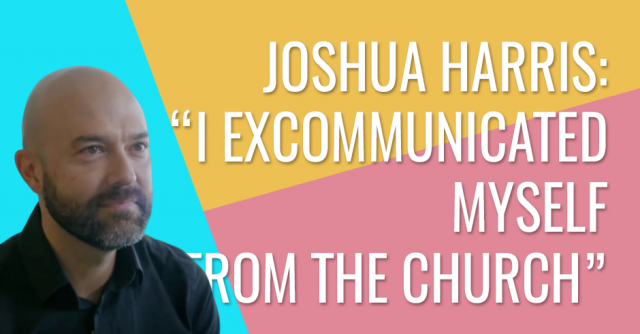 Joshua Harris: “I excommunicated myself from the church”